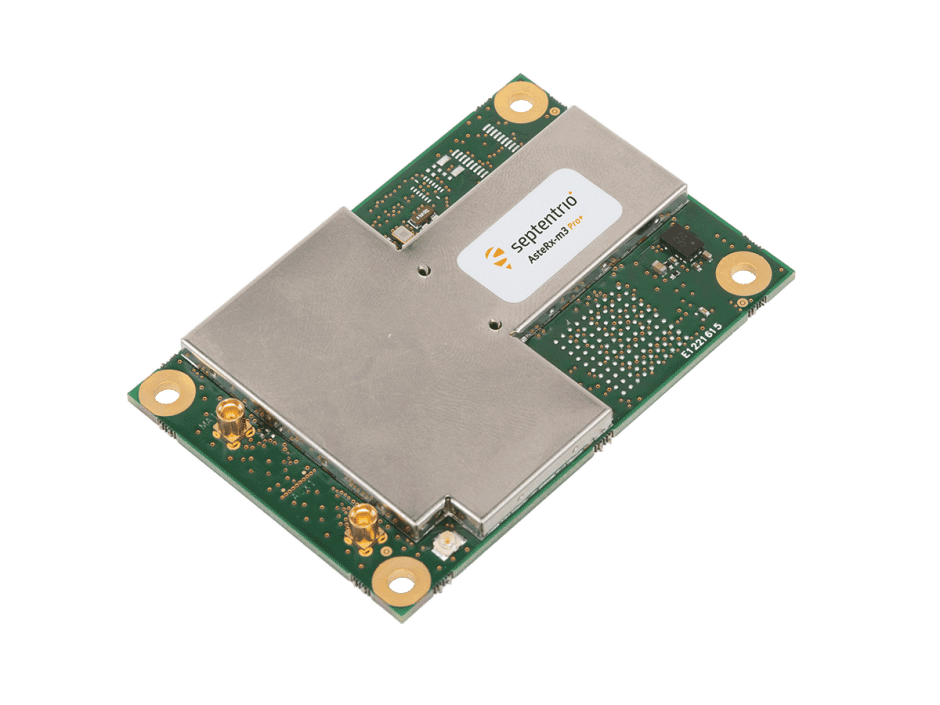 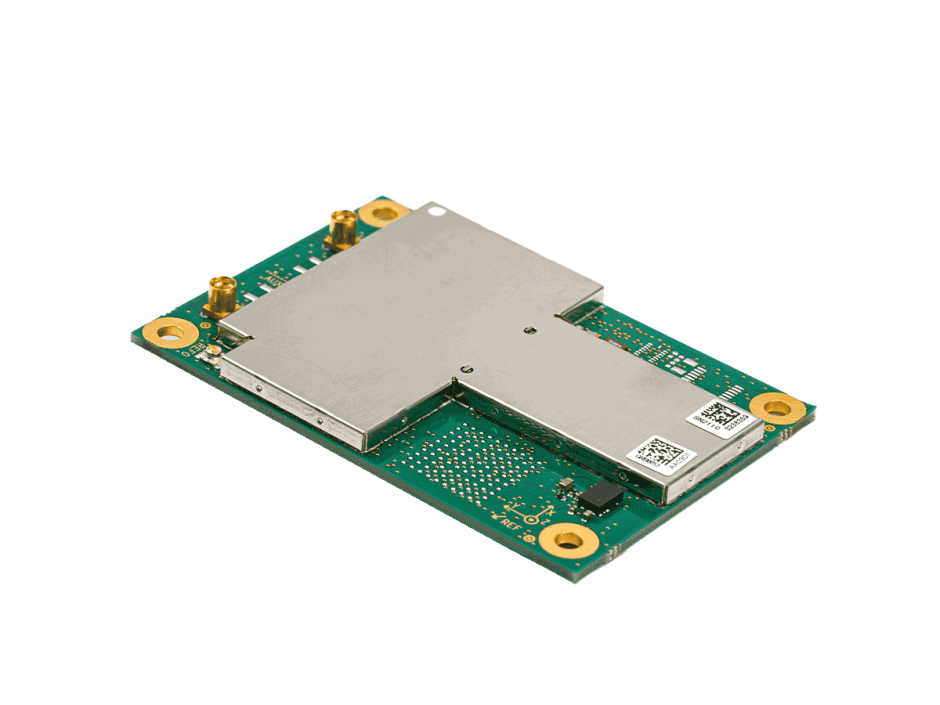 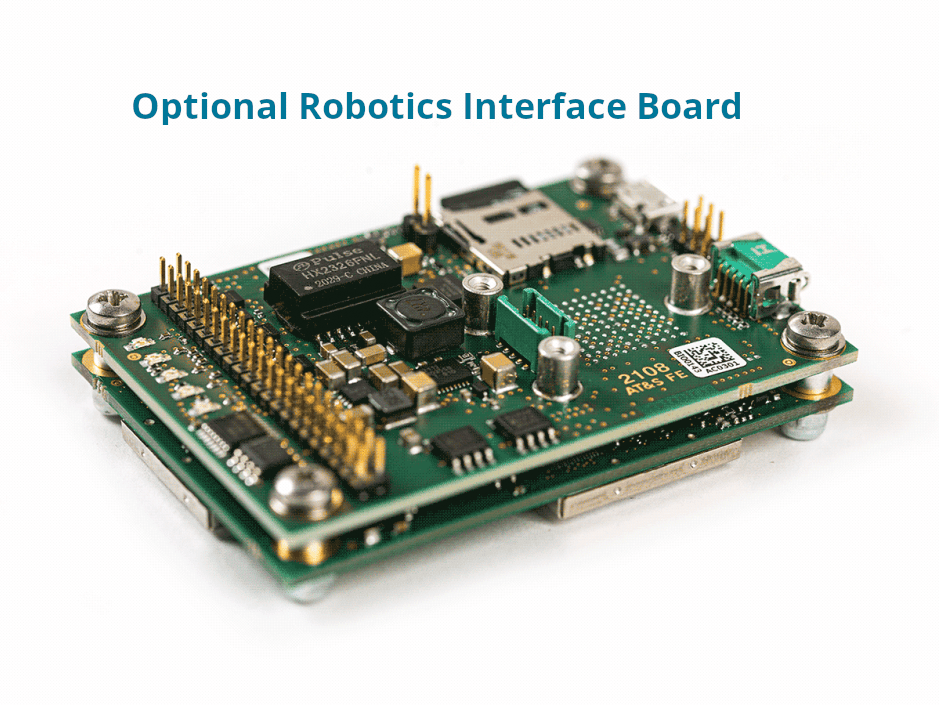 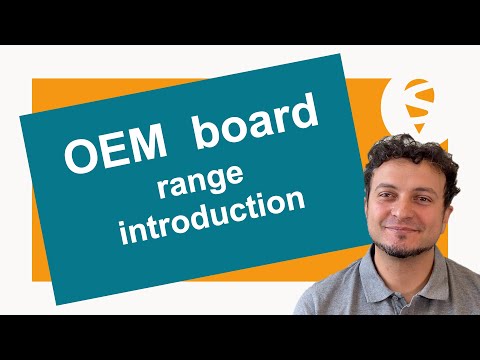 AsteRx-m3 Pro+ is Septentrio’s best-in-class versatile OEM GPS/GNSS receiver board combining Septentrio’s top core GNSS technologies, a product of over two decades of innovation. It is a triple-frequency multi-constellation GNSS receiver featuring top positioning performance with flexibility to be used either as a base station or a rover receiver*. In dual antenna mode it provides heading & pitch or heading & roll information on top of reliable and accurate positioning. This product also features a top-quality CPU with a 100Hz data update rate.

*A rover is a receiver on the move, while a base station is a static receiver. A rover receiver calculates its position with decimeter or centimeter level accuracy by analyzing signals from various GNSS satellites and by using correction information from base station receivers.

The AsteRx-m3 Pro+ provides RTK positioning at the lowest power consumption of any comparable device on the market. Its minimal SWaP (Size, Weight and Power) means longer operation on a single battery charge and better value in the field.

LOCK+ automatically adjusts the parameters of the AsteRx-m3 Pro+ receiver so you never lose position due to mechanical vibrations or shocks can wreak havoc with satellite tracking.

Activity in the ionosphere is a problem for GNSS signals, from loss of RTK fix to total loss of signal lock. Having honed our skills, supporting applications in the most iono-active areas on Earth, the result is IONO+, the most advanced protection against ionospheric disturbances to GNSS signals on any receiver.

Easy-to-Integrate with an intuitive web app

The receiver includes an intuitive web user interface for easy operation and monitoring allowing you to control the receiver from any mobile device or computer. The web interface also uses easy-to-read quality indicators ideal to monitor the receiver operation during the job at hand. 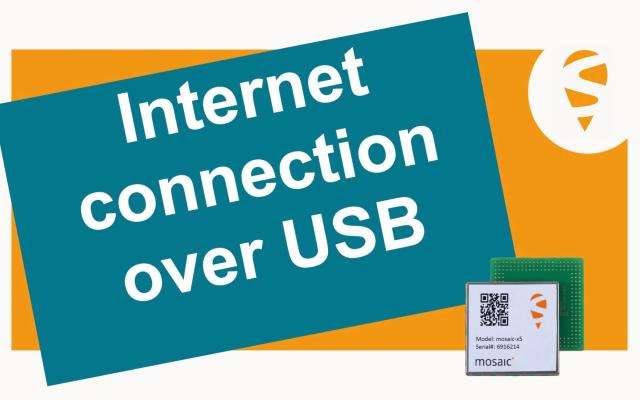 How to configure internet over USB 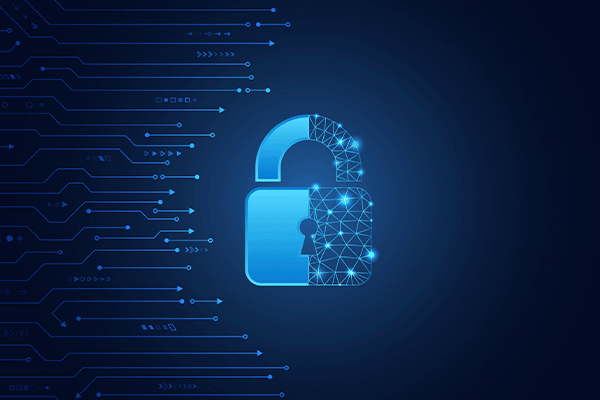 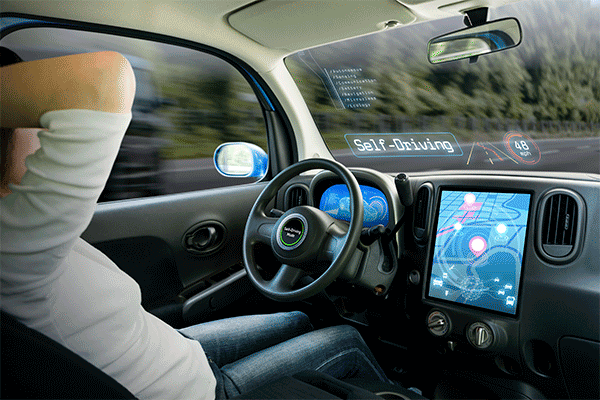 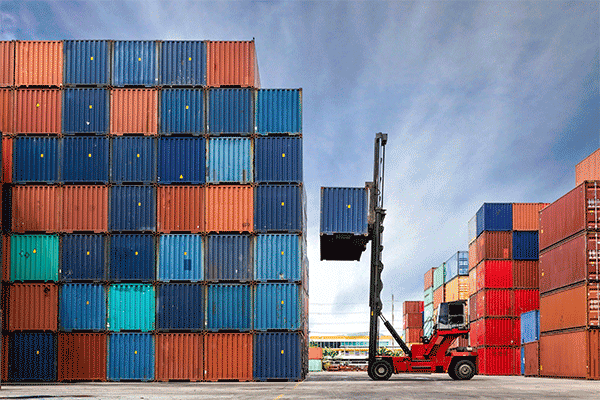 GNSS for Logistics and Port Operations 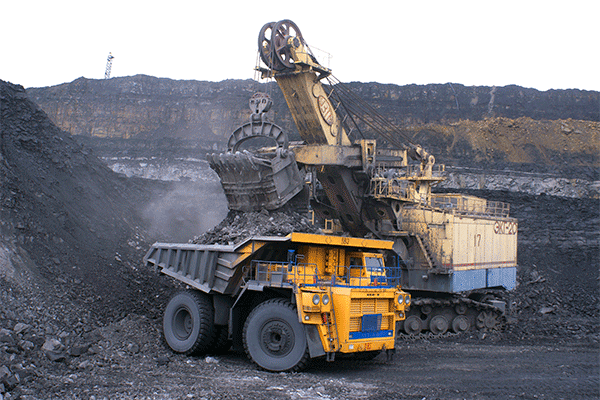 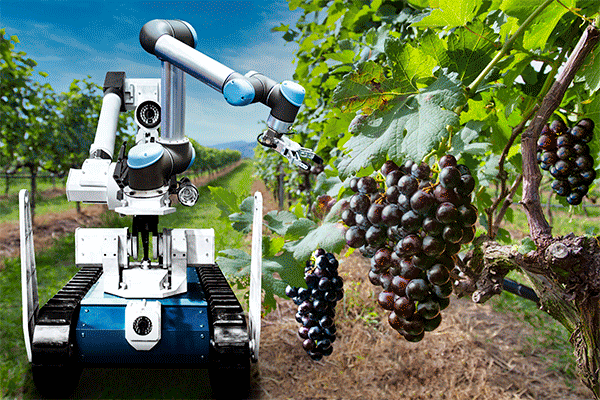 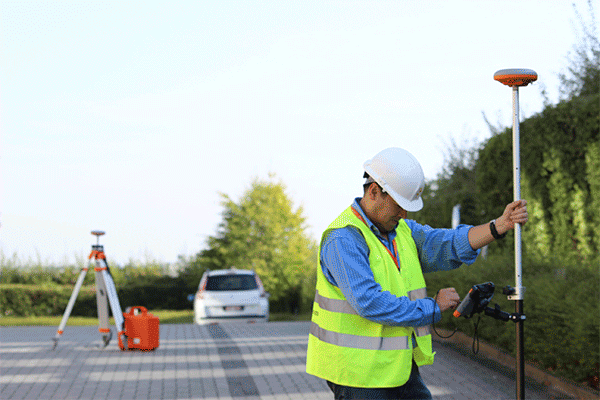 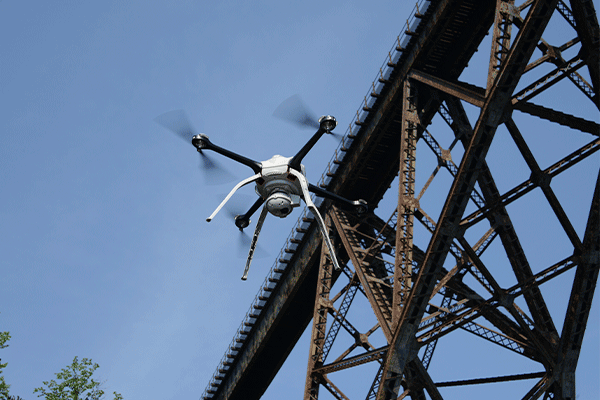 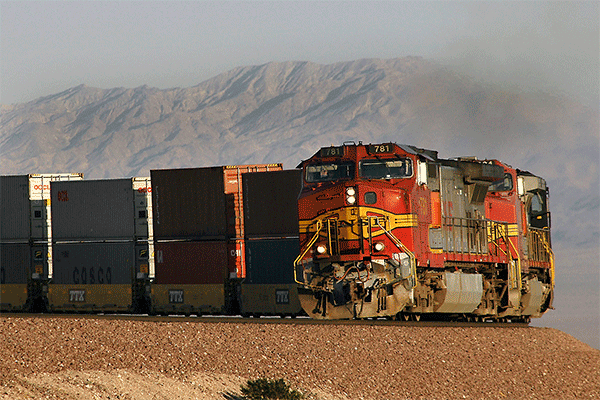 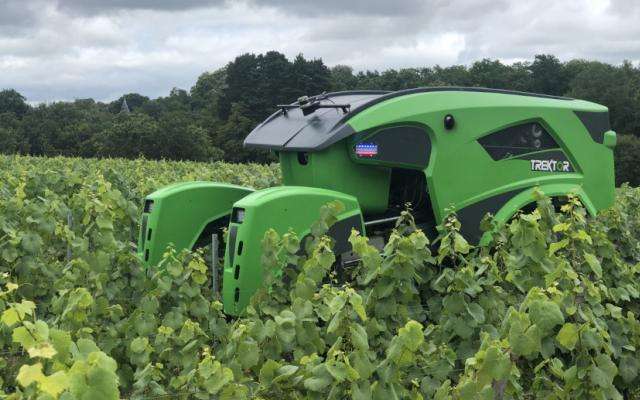 Integrity: Can you really trust your GPS position?

So you’re getting a consistent position from your receiver, but how do you know that this position is correct? Find out what is meant by integrity of GNSS receiver positioning and why it is important.
Read more

Don’t mess with my GPS: which receivers can I count on next to Ligado?

Selected industrial GPS receivers with sophisticated built-in technology have already proven to be resilient to various kinds of radio interference. Such receivers have been shown to be robust enough to work reliably in conjunction with Ligado.
Read more 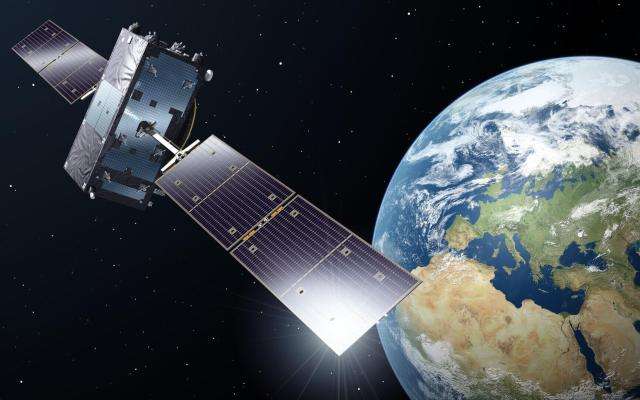 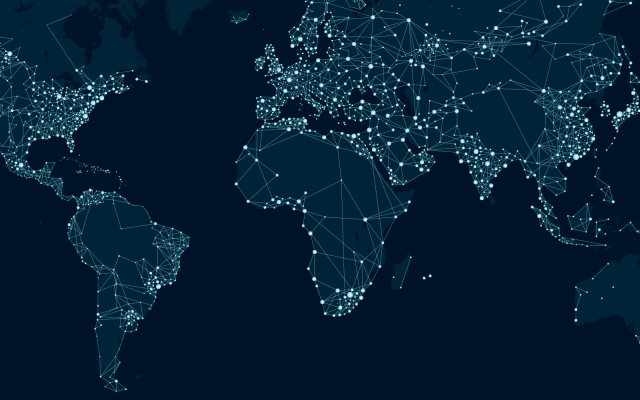 GNSS Corrections play a vital role in high-accuracy positioning. This insight explores the concept of GNSS corrections and the three top correction methods: RTK, RTK-PPP and PPP. It highlights their strengths and weaknesses and offers insight to help decide which correction method might work best for your technology.
Read more 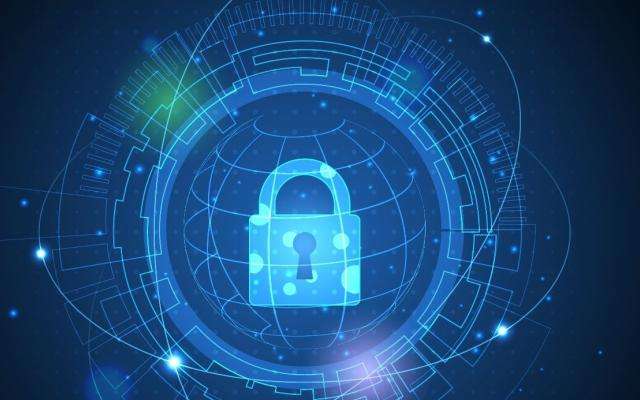 This insight article on GPS / GNSS spoofing explains what spoofing is and how to make your GPS / GNSS receiver secure against spoofing.
Read more 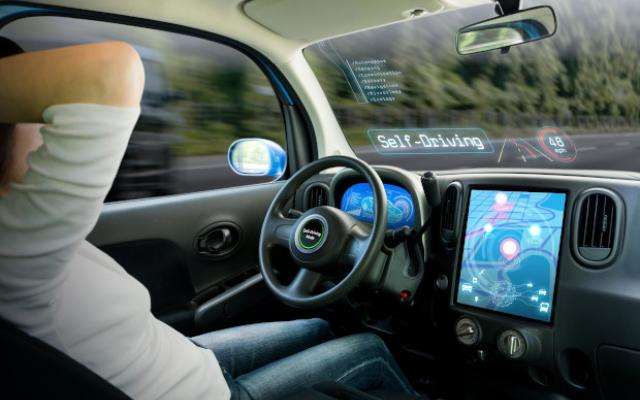 The role of GNSS localization in safe assisted driving