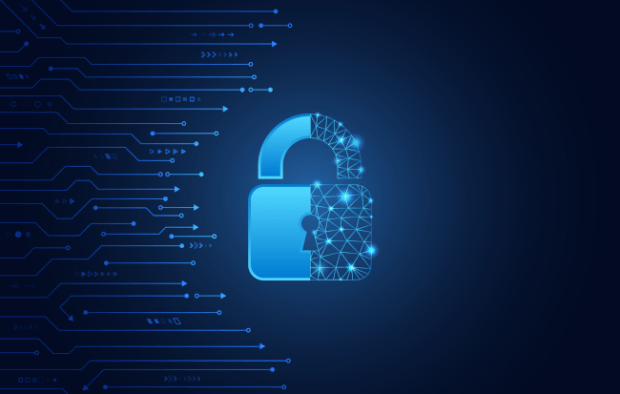 Leuven, Belgium – April 12, 2022 - Septentrio, a leader in high-precision GNSS* positioning solutions, announced today the release of OSNMA functionality on their mosaic GNSS receiver modules. OSNMA (Open Service Navigation Message Authentication) offers end-to-end authentication on Galileo’s civilian signals, protecting receivers from GNSS spoofing attacks. Spoofing is a malicious form of radio interference, where faulty positioning information is sent into the receiver. For the last 2 years Septentrio has been working closely with ESA (European Space Agency) during the test phases of OSNMA deployment. The know-how gained during this period is what allowed Septentrio to be one of the first to market with this advanced security feature. The anti-spoofing capability of OSNMA complements Septentrio’s renowned Advanced Interference Mitigation technology, AIM+, and further strengthens the overall security of Septentrio GNSS receivers, making them ideal for Assured PNT solutions as well as critical infrastructure, such as 5G network synchronization.

“We are excited to start offering the OSNMA anti-spoofing technology in our industrial GNSS receivers. Our close collaboration with ESA enabled us to get the expertise needed to implement and validate this functionality in a timely manner,” said François Freulon, Head of Product Management at Septentrio. “The addition of OSNMA to Septentrio’s already strong anti-jamming and anti-spoofing technology, takes our receivers to a new level as the market leader of resilient positioning and timing solutions for industrial applications and critical infrastructure. “

OSNMA is now supported by the complete mosaic receiver family including GNSS RTK positioning modules, timing modules and heading receiver modules. It will also be rolled out on Septentrio’s latest generation of OEM receiver boards, AsteRx-m3, and subsequently on the ruggedized boxed receivers. Read the article OSNMA: the latest in anti-spoofing security, to find out more about spoofing and the OSNMA mechanism. For more information about Septentrio receivers contact the Septentrio team.

Septentrio has its headquarters in Leuven, Belgium and has a world-wide presence with offices in Los Angeles, Shanghai, Seoul and Yokohama as well as numerous partners around the world. To learn more about Septentrio and its products, visit septentrio.com.