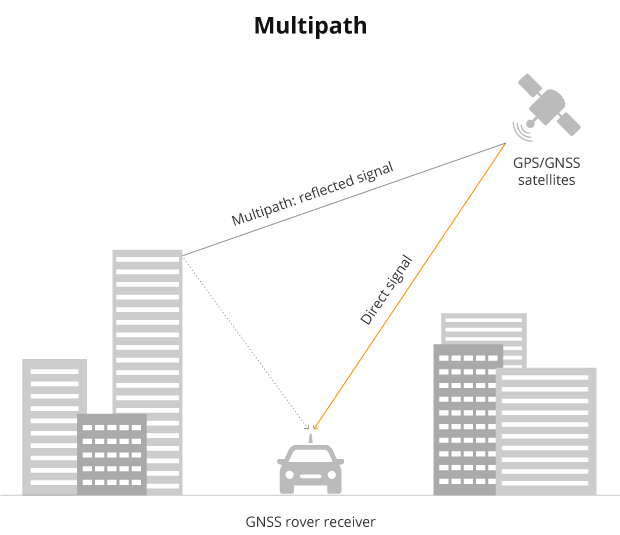 Figure 3 below shows the effect of APME+ on the position accuracy in DGNSS mode. 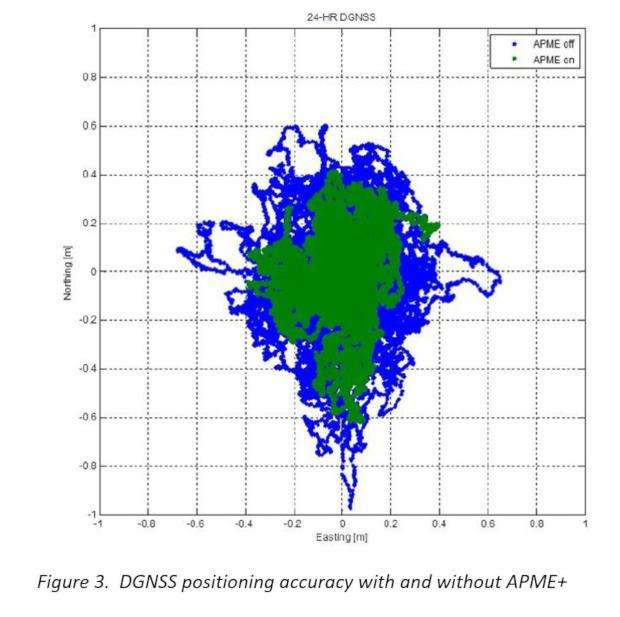 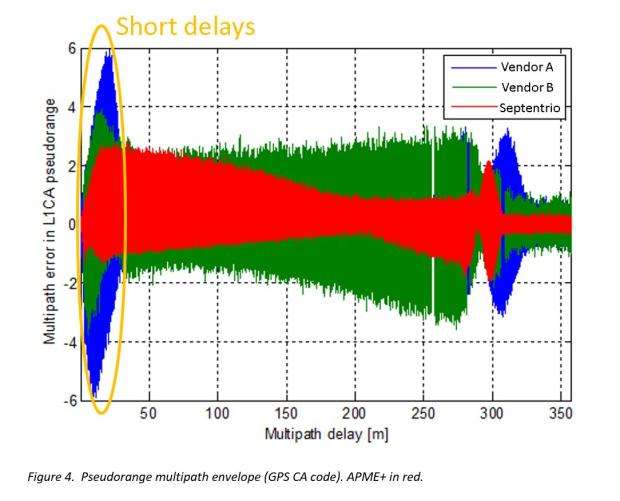