The great Nikola Tesla demonstrated the first unmanned, remote-controlled ship, “Tele-automotion”, to a stunned audience in 1898. For a century following this breakthrough, unmanned systems were primarily used by the military for reconnaissance missions. As advancements in technology become more affordable, the use of unmanned systems expanded beyond military use.

The advantages are clear: light, agile, unmanned; UAVs can go places that would otherwise be too expensive or dangerous to reach. Farmers use unmanned systems to survey crops; NGOs employ them to launch search and rescue operations in disaster zones; event coordinators monitor crowds at major musical festivals and conservationists can protect endangered species better in risky areas.

Unmanned systems are important to Septentrio. Over the past few years we’ve designed and developed a number of OEM receiver boards especially for use inside unmanned systems. Open-source drivers and hardware are available to facilitate integration of GPS/GNSS into robotic systems.

Contact us for more information about our umanned system navigation solutions. 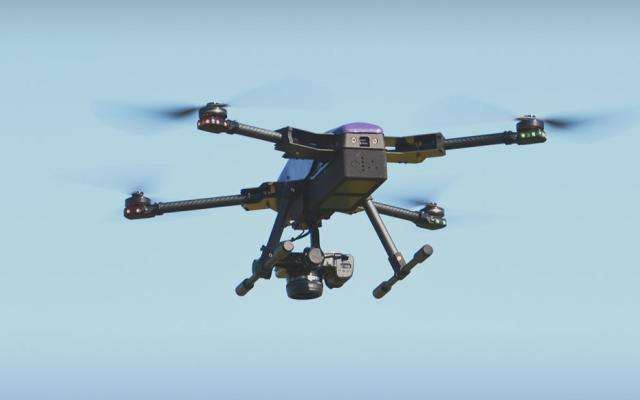 Customer story : Drones offer timely and cost-effective ways of data collection, but accurate results are paramount. Choosing the right module that is optimal for drone use is key to successful products. mosaic-X5 proved to be the ideal PPK-capable module to deliver the accuracy we needed for survey-grade results
Read more 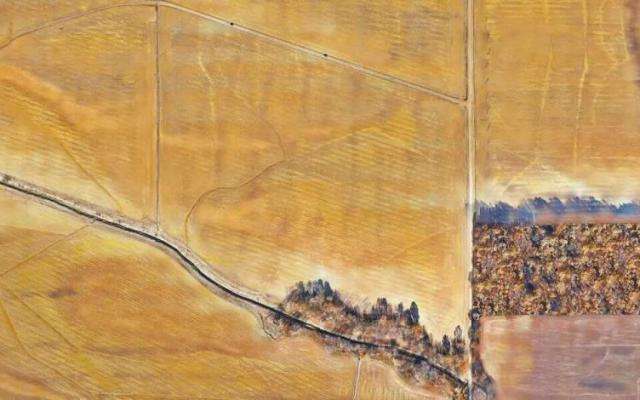 Customer story : Flanders, a US-based company with expertise in electrical machinery and control systems pioneers machine control technology that takes mining efficiency to the next level. The drills rigs at the mine create holes with centimeter precision, ensuring optimal fragmentation of rock. This makes subsequent jobs like stone extraction and removal faster and easier.
Read more 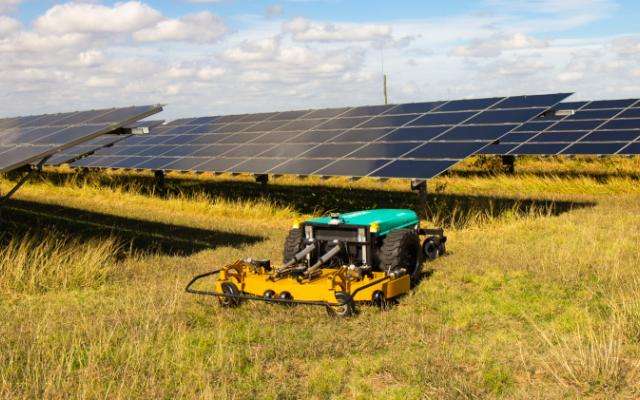