On a French vineyard in the Loire valley, a tractor is driving between the grape vines, but there is no one behind the wheel. Meet TREKTOR, the autonomous hybrid robot that works tirelessly to weed the organic vineyard producing some of the finest Gamay wine called Anjou Gamay Village.

After a month of working the land, TREKTOR’s developers, a company called Sitia, reviewed the quality of the work of their autonomous robot. They counted the grape vines which were damaged during operation and approached the farmer to reconcile the liability: 2 grape vines damaged in one month of operation. Sitia was surprised to hear from the farmer: “When I use my manual tractor to get the same job done, I’d be damaging at least two vines a day! How did your tractor manage to be so careful?” Sitia’s developers thought for a while and then responded: “It’s thanks to the high quality and accuracy of the components that are inside”.

Even despite the strong magnetic field emitted by the generator on the TREKTOR, the AsteRx SB ProDirect receiver did not have any issues. The spectrum analyzer in its web interface showed other small radio interferences aboard the robot, but everything was still working fine.

Ease of use and excellent support

We aim for fast and efficient development process and that is why responsive customer support is important to us. Even for in-depth technical questions Septentrio support was quick to provide quality answers which allowed us to continue our work in a timely and efficient manner.

Sitia is a French technology innovator specializing in autonomous robots. Their TREKTOR provides a solution for the farmer shortage, especially needed on organic farms, where weeding is 7 times more labor intensive due to use of a few or no herbicides. TREKTOR is a flexible solution that can adjust its height and width on the fly, adapting to various working environments. It can also change implements to perform various functions. Depending on TREKTOR’s dimensions and implements the distance from the crop to the robot changes, making high accuracy positioning is crucial for crop safety.

Get to know our products better 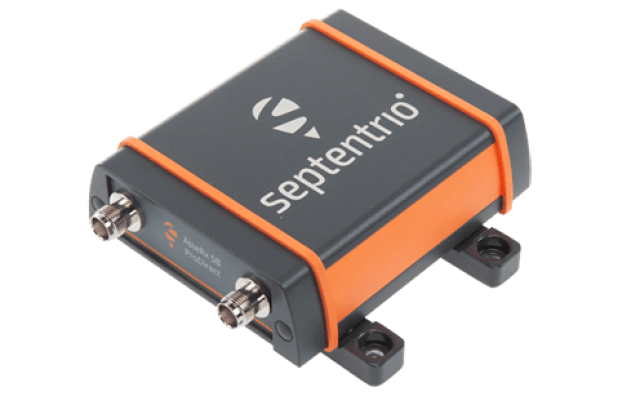 The AsteRx SB ProDirect combines the best RTK performance and heading in a compact and ruggedized IP68 housing.
Read more 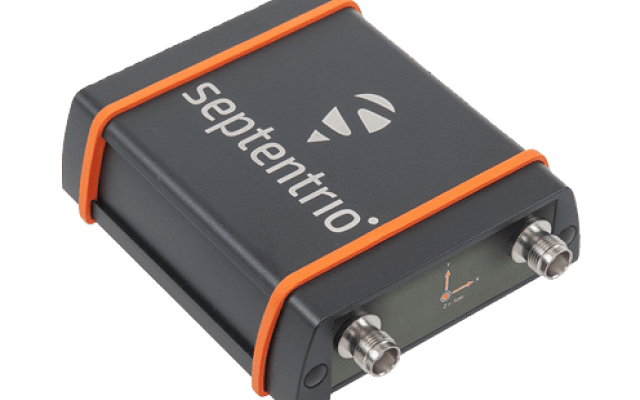 The AsteRx SBi is a unique blend of technologies combining the best INS performance and flexibility in a compact and ruggedized IP68 housing.
Read more